Lately there has been a constant theme of, “where did time go?”

Since arriving in Lesotho, more often than not I find myself thinking about how quickly the weeks go by. A new life in an unfamiliar country, surrounded by conversations in an unknown language, adjusting to a new sleep schedule, a new routine and a new role, have all been contributing factors to the speed at which these past four weeks have passed by. When mixing these causes with the saying, “time flies when you’re having fun” it’s no wonder time is flying by. 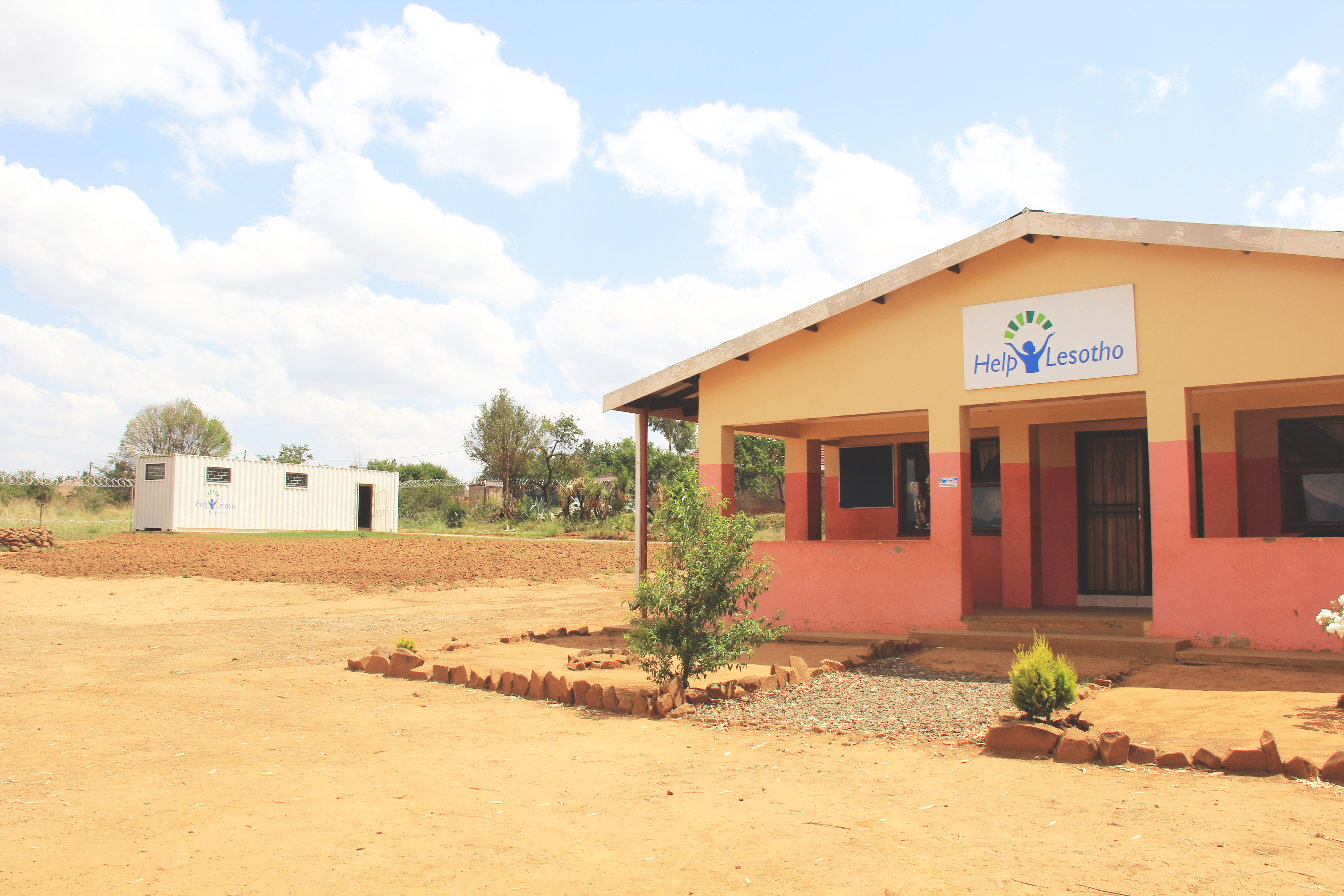 I arrived on hot Sunday morning in October (don’t ask me how it took this long to finally blog), feeling exhausted, but trying my hardest to keep my eyes wide and focused to take in everything I passed by. It took a while to get to where I’m staying, at Help Lesotho. We stopped in the city, Maseru, to get groceries from a store that carried more items than our local one. Not long after landing, I was already right into the culture of Lesotho. Trying to find my usual everyday items, proved to be difficult. Later that afternoon there was a barbecue I was invited to. While it was great to meet people already, it seemed like a never ending few days of traveling – my head was spinning.

Alarm goes off bright and early the next day, it was already time to get to work. Not much went on, I ended up meeting a few people then quickly found myself waking up the next morning after a 15 hour snooze. I really dove into my experience with Help Lesotho, as my first Tuesday and Wednesday were completely full days. Although extremely overwhelming, confusing, and tiring, looking back now I think it was a good way to start. It was our quarterly meeting – so I did a lot of raising my eyebrows, scratching my head, yawning, and asking questions more so than contributing to any discussion. I was very lost, but I think it ended up being a good icebreaker to meet people, and to observe how things run.

Now, it’s been over two months since I’ve been in Lesotho. I’ve had an official welcoming, I’ve traveled a bit, I’m having a blast playing soccer with kids, I’ve learned to cook traditional meals, I’ve had a traditional skirt made of seshoeshoe, I’ve taken some fun pictures and videos and each week I meet a lot of really great people. I’ve had the chance to work on stories that are heart-warming and I’ve heard some that are heart-breaking, but the silver-lining is seeing the positive outcome the projects and programs have.

Co-workers are becoming friends and family, and I finally now feel like my apartment here is home. I’m surprised at how long it took me to stop feeling exhausted. Lesotho as a country has the highest, low-point in the world, so perhaps the time changes, my work and a mix of high altitude had me dragging my feet until now. I’m excited to see where my role takes me in the next six months!