From the City to the Country 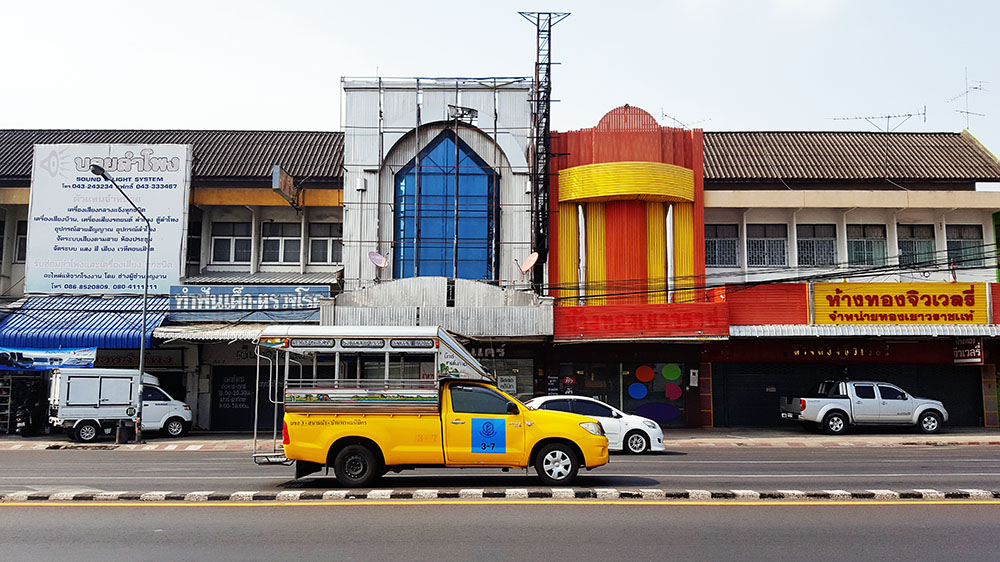 For two months I was living and working in Khon Kaen. It’s not as big and bustling as Bangkok, but it’s still considered an up-and-coming city. I’m quite the city boy, so I did have some reservations about living in a smaller city. It turned out to be a very positive experience and it has allowed me time to appreciate a different part of Thailand. As a northeastern province, Khon Kaen’s culture is actually a mix of both Lao and Thai cultures. You can see this mostly reflected in their language, music, and dance. I particularly enjoyed the Isan music, dance, and entertaining ‘mor lam’ concerts. 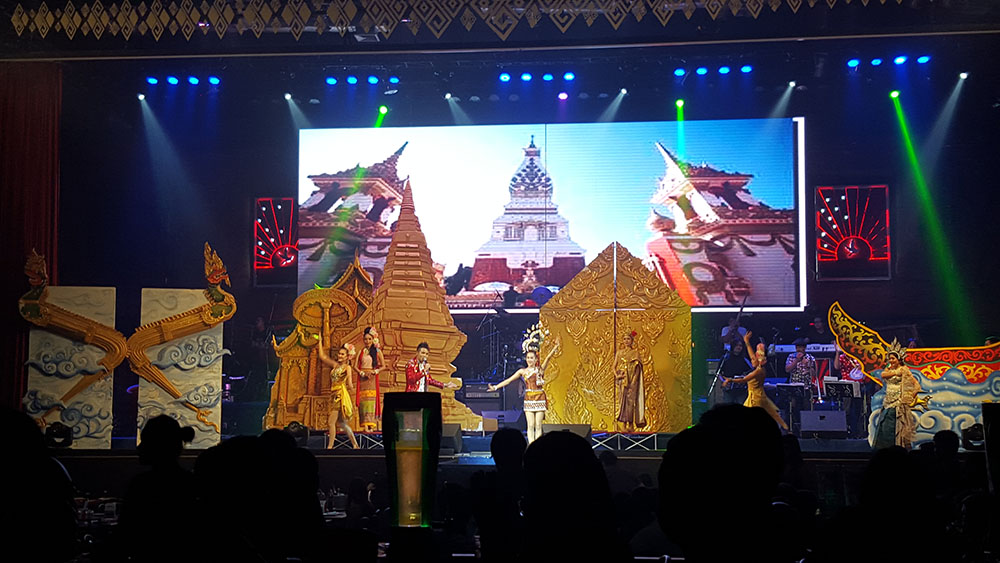 As a city boy, my two biggest challenges were commuting and adjusting to the nightlife (or lack thereof). Khon Kaen’s only public transportation was the ‘songtiew’; large transformed pickup trucks used as buses. The arrival times were often inconsistent and service would end around 6pm. Taxi’s were rarely available on the street and usually could only be found at the major shopping malls. Thus my traveling around the city was very limited to walking or to the songtiew. I walked a lot.

I’m typically a nightowl and tend to like to do things at night. However, because of my limited transportation options it was hard to travel late at night to the bars or clubs strewn around the city. I also like to have late night meals, but unfortunately many restaurants and places closed earlier at night than what I was used to. I did adjust to the newfound downtime at night by grabbing an extra meal to bring home after work to satisfy my late night cravings. If I wasn’t at a night market, I would spend most of my nights in and catch up on TV shows. It would be my first time watching Western TV since arriving in Thailand. 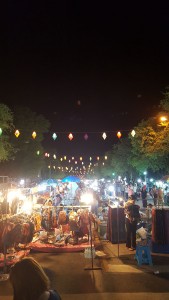 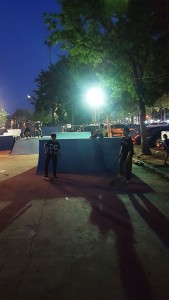 Spending time in a smaller city also allowed me time to appreciate the little things in life. The lake, ‘Bueng Kaen Nakhon’, is home to a daily night market, as well as an outdoor stadium, basketball court, and skateboard park. I found that many people were active outdoors in the evening. There would be people running around the lake, joining an aerobics class in the stadium, playing basketball, or using the outdoor gyms. I myself would meet with my new friends to parkour at the skate park. During my free time, I spent much time walking around and exploring and thus finding many interesting alleys, nooks, and streets. 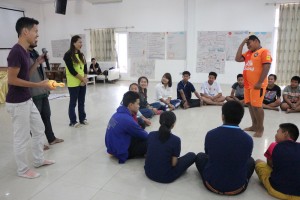 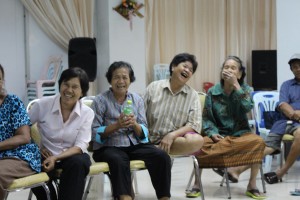 My work experience in Khon Kaen was quite diverse a majority of it with a fun organization called AIDSNet. My work there focused on sexual health workshops with children aged 12–20, as well with parents/grandparents on positive and healthy communication. It was interesting to learn that many children end up being taken care of primarily by their grandparents because the parents tend to work away from home outside of Khon Kaen. This creates a wide gap in knowledge as sexual education was non-existent during their grandparents’ generation. Despite that basic sexual health information was very new to this senior generation, these folks were very happy and interested to learn!

I was also lucky to have the opportunity to speak in front of a 2nd year class at Khon Kaen University about diversity in Toronto and sexual health. I was able to have the class engaged in a discussion about when they thought was the right time to have sex. I was also able to spend some time helping with community outreach with a local LGBT-focused HIV organization called Mreach. 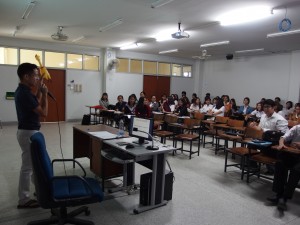 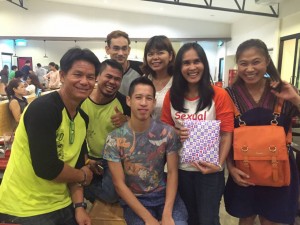 Ryan has lived all his life in Toronto. This will be the first time he has ever been away from his home for more than 2 weeks. Ryan will be working in Bangkok, Thailand for the next 6 months with the Thai National AIDS Foundation as the Youth HIV Outreach Worker.

Latest posts by Ryan (see all)

Ryan has lived all his life in Toronto. This will be the first time he has ever been away from his home for more than 2 weeks. Ryan will be working in Bangkok, Thailand for the next 6 months with the Thai National AIDS Foundation as the Youth HIV Outreach Worker.
View all posts by Ryan →
This entry was posted in IYIP 2015-2016. Bookmark the permalink.